Now, as the Beyond Coal Campaign continues to drive coal from the energy system, Nilles is preparing to take on bigger challenges in his new position at the Rocky Mountain Institute where, in addition to coal, he’ll target other major sources of greenhouse gas emissions and pollution including buildings and infrastructure.

The recent IPCC report showing that the consequences of climate change are more threatening and imminent than previously feared will provide the frame for Nilles’s talk. He’ll discuss the challenges the new report poses, the strategies he believes we’ll need to embrace going forward, and he’ll take questions from the audience.

In addition to Nilles, the Clean & Affordable Energy Conference will feature the CEO’s of two of the Northwest’s largest utilities – Portland General Electric and NW Natural – laying out their strategies for deep decarbonization. And expert panels will tackle: 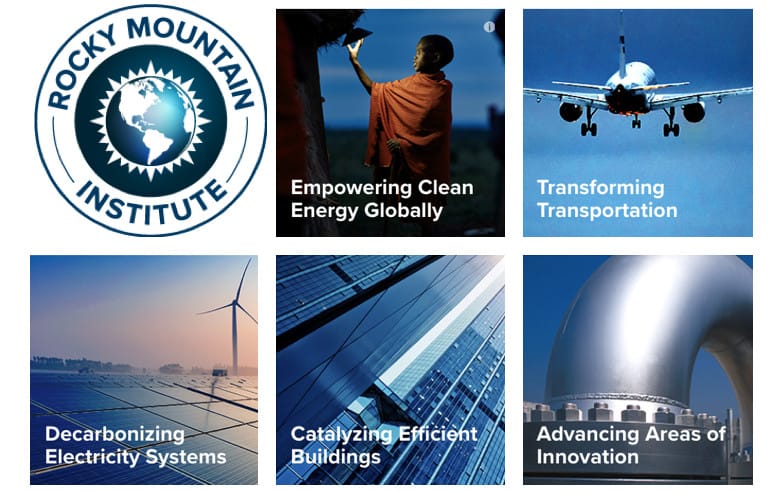 The Clean & Affordable Energy Conference brings together a diverse array of leaders from utilities, energy and environmental advocacy organizations, government, and clean energy businesses from throughout the four Northwestern states.

Coming just a week after the upcoming election, this fall’s conference will be a great place to engage with policy leaders and advocates concerning the election’s implications for energy policy in upcoming legislative sessions in Oregon, Washington, Montana, and Idaho and with respect to pressing issues such as the potential removal of hydroelectric dams on the lower Snake River in an effort to protect orca whale populations and restore salmon.