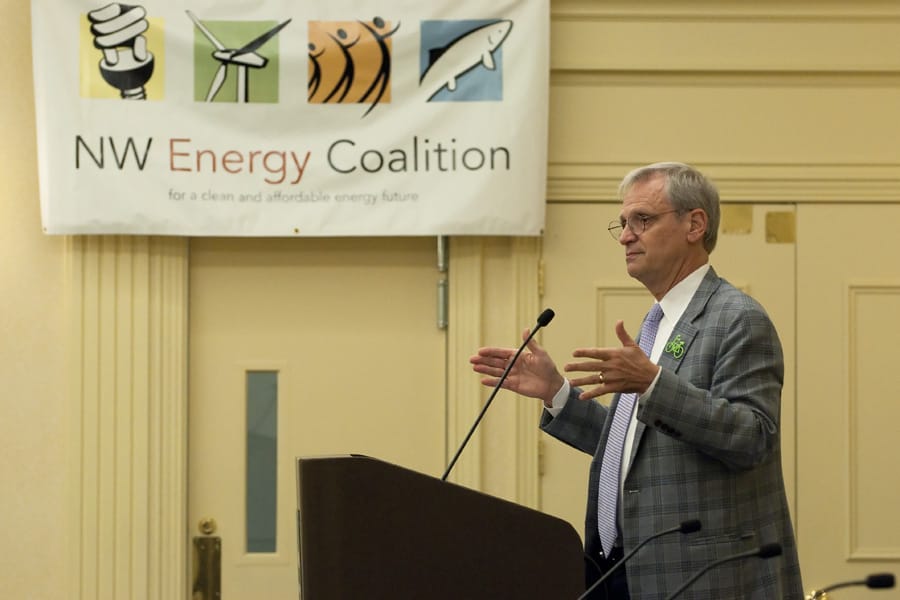 Some 180 people – the most ever — attended Friday’s addresses and panels. Attendees learned about influencing behavior to fulfill energy efficiency potential; discussed opportunities and challenges to cleanly replacing aging, dirty power sources, considered consumer protection and utility revenue concerns surrounding expanded solar and other distributed generation; and got up to speed on how changing the Columbia River Treaty could affect power generation and other river uses in the basin. Click here to view conference photos.

Friday night’s Founding the Future gala drew an equally large crowd. The event looked back on the Coalition’s 33-year history through the eyes of several founding members and forward through the eyes of more recent clean energy leaders. It was also the occasion for honoring Patton’s 20-year legacy as executive director and celebrating longtime policy director Hirsh, who will move up to executive director when Patton moves on in January.  Click here to view gala photos. 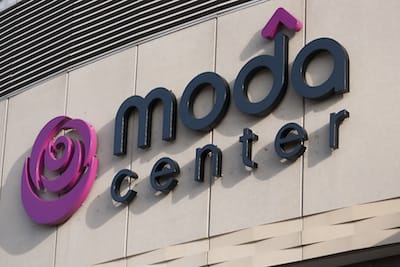 After an enlightening tour of Portland’s clean-and-green sports stadium, the Moda Center, the transition theme resumed for Patton’s final full board meeting as executive director Saturday afternoon. But important new business was conducted as well. Members voted to change the Coalition’s board structure, chose recipients of its annual awards and accepted applications from four prospective new members.

The new additions are:

The Coalition’s next NW Clean & Affordable Energy Conference is scheduled for May 29-30 in Boise. Save the dates!