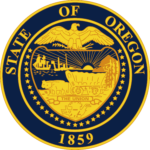 If passed, this proposal will put Oregon’s IOUs on a path to meet the state’s greenhouse gas emissions reduction goals. There is still much to be done in the transition to clean energy; however, this joint proposal offers a promising next step.  For your information, a fact sheet can be found here.