Bonneville Power recently released its proposed capital budget, but it has not yet finalized its expense budget for public review.  Given what we’ve seen so far, BPA’s draft budgets for 2016-17 seriously underfund energy efficiency efforts, making achievement of the full power savings called for in the regional plan unlikely at best.

This follows the woefully short energy efficiency funding BPA adopted for 2014-15. And unless BPA changes its methodology, the shortfall will grow to nearly $240 million through 2017. That will leave behind loads of potential savings, raising utilities’ power costs and increasing residential and industrial electric consumers’ bills. 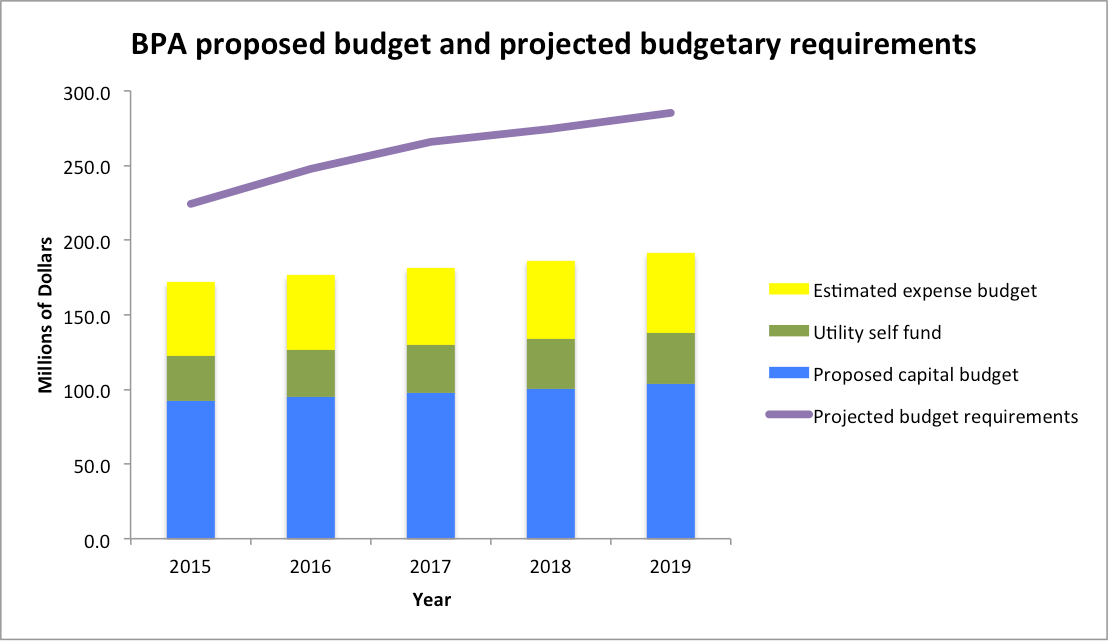 The region’s official power planning agency, the Northwest Power and Conservation Council, recently sent a sternly worded letter to BPA Administrator Elliot Mainzer, reminding the agency that the multi-year efficiency targets in the 6th Northwest Power and Conservation Plan remain in effect until superseded by the 7th Plan. Bonneville, the letter said, is basing its efficiency budget on previous five-year averages – not on the much higher and annually increasing achievement targets set by the Council.

BPA, according to the Council, is proposing mere 3% annual spending hikes for 2015-19. “This would fall,” the letter states, “woefully short — only about one-fourth — of the 38 percent increase needed to meet the Sixth Plan’s targets for 2015.”

Bonneville is responsible for seeing that the Northwest public power sector achieves its full share of the region’s energy efficiency savings goal. As its budgeting process moves forward, advocates for clean and affordable energy will have opportunities to help change BPA’s course.

One such opportunity occurs this Thursday, March 13, from 3:30-5 p.m. BPA will host a discussion meeting on the energy efficiency budget as part of its Capital Investment Review (CIR) process. To participate: