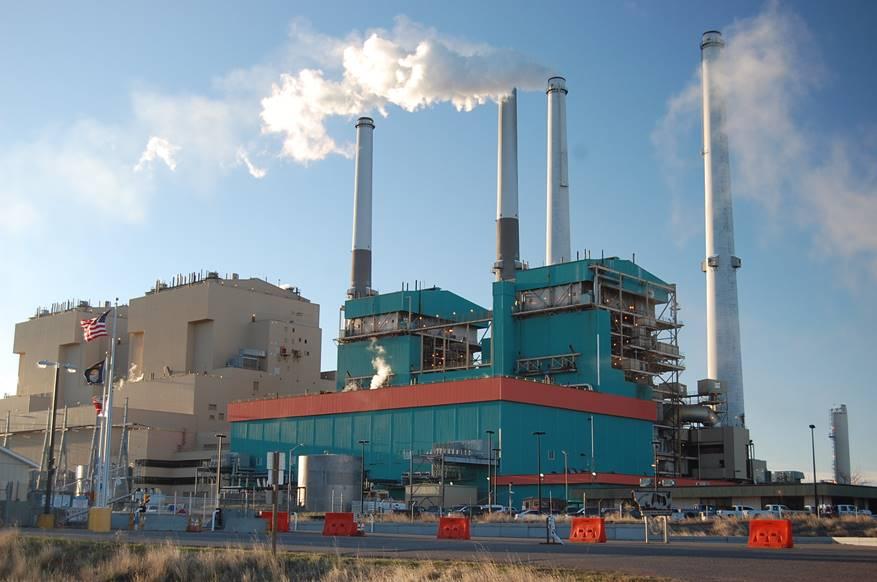 This morning, Talen Montana, the operator and co-owner with Puget Sound Energy of Colstrip units 1 and 2, announced that the units will be retired at year-end.  The retirement will remove a major emitter of greenhouse gases and air pollution from the Northwest energy system and, by freeing up transmission capacity from eastern Montana to west coast metropolitan areas, create opportunities for the development of new wind energy resources.

In its press release, Talen also committed to “work closely with all stakeholders to ensure the retirement process is orderly and minimizes the effect on employees, community members and other key stakeholders.”  The press release went on to say that, “Talen Montana will look to redeploy affected Colstrip employees to work on Unit 1 and 2 retirement activities or the operation and maintenance of Units 3 and 4.”

The NW Energy Coalition welcomes the news and looks forward to the continued phase-out of coal from the Northwest energy system while also working to address the needs of workers and communities such as Colstrip as the region transitions to a clean energy future.