That news comes against the backdrop of efforts by the Trump administration and federal agencies to undermine an entire menu of national energy efficiency standards. 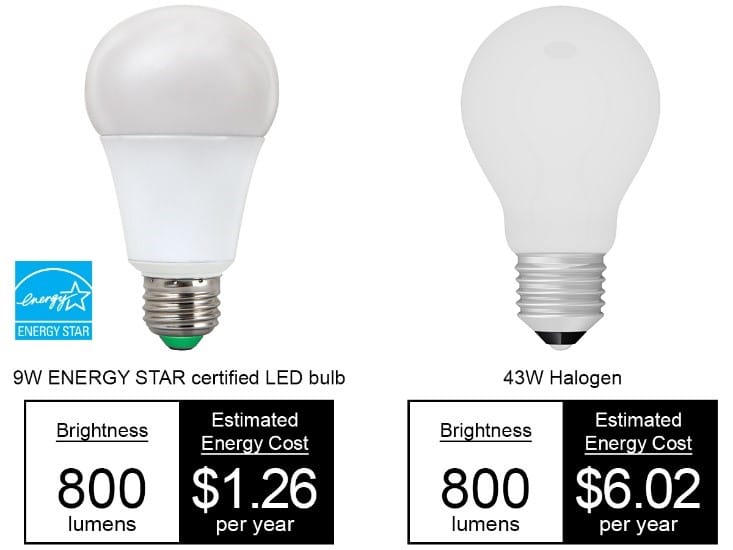 These proposals are bewildering because they would limit or undo measures that inflict little if any net cost on consumers while at the same time enabling Americans to save billions of dollars on fuel and utility bills while reducing greenhouse gas emissions.

In 2017, a Carbon Brief analysis determined that annual carbon dioxide emissions in the United States declined by 14% between 2005 and 2016. Forty-five percent of the reduction is attributable to improvements in automotive,

appliance, and lighting efficiency. Coal-to-gas power plant conversions accounted for another 33%. And 20% came from the development of wind and solar energy.

In short, although improvements in energy efficiency don’t receive as much attention as the ongoing decline in coal-fired power generation and aren’t as visible as wind turbines and solar panels popping up across the landscape, they are the most effective tool we have to reduce consumption, save money, and slash greenhouse gases.

Andrew deLaski of the Appliance Standards Awareness Project recently observed that light bulb efficiency standards alone will save consumers more than $5 billion on electricity bills this year and, by 2025, the number will reach $22 billion. That’s about $180 in savings for the average household, money that will ripple through the economy to create an additional 115,000 jobs by 2025. The rollback on lighting standards proposed by the Trump administration would cut the savings and the job growth by more than half.

In the May, 2018 issue of The Electricity Journal, David B. Goldstein of the Natural Resources Defense Council argues that energy efficiency isn’t only the least expensive energy resource, it’s net cost is close to zero once non-energy benefits are accounted for. Non-energy benefits can include improvements in health, safety, and comfort as a result of repairs and energy efficiency upgrades to homes and increased worker productivity as a result of improved workplace conditions.

Another often-ignored benefit of energy efficiency is that many measures can be implemented quickly, which means the benefits start accumulating almost immediately. Upgrades to existing structures and the replacement of outmoded equipment and appliances can start the day policies are adopted creating benefits that grow over time. That’s important when we’re racing against clock to prevent the worst consequences of climate change.

Finally, combined with demand-side management practices, energy efficiency reduces both overall and peak demand for electricity, which makes it easier for energy systems to integrate new renewable resources such as wind and solar.

Rather than retreating on energy efficiency, we should increase investments. At the same time, we must design better business models and develop public policies to provide stakeholders — utilities, homeowners, building owners, businesses, and others — with the incentives they need to wholly embrace energy efficiency.