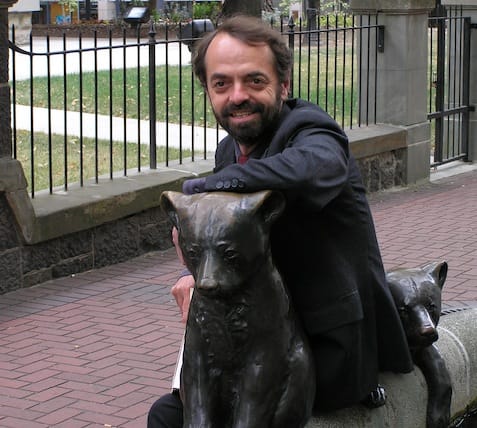 The greatest future challenges for low-income and other energy consumers are readily apparent today. These include the fundamental affordability of electricity, climate change, energy efficiency costs and benefits, integrating new renewables such as wind, and the promises and dangers of the “smart grid.”

Affordability. In the first half of this year, more than 27,000 Oregon households had their electricity shut off because they could not afford to pay their bills — a more than 30% increase over the previous year. Meanwhile the region’s utilities are making billion-dollar investments in new transmission, air pollution controls for coal plants, smart meters, new gas turbines and new wind resources, while non-utility interests are proposing huge additional investments in smart grid research, wave energy, solar power and unproven programs they claim will promote efficiency.

Customers cannot afford this. The region must carefully prioritize utility investments or electricity will become unaffordable for many families.

Climate change. To achieve the climate emissions reductions scientists say are needed, we must look beyond the announced transitions of Oregon’s and Washington’s remaining coal plants to the more than two dozen other coal plants that still generate electricity used by Northwest households.

We’ll need to replace their power with cleaner sources than natural gas. And we’ll have to move from the baseload/peaker generation model to a more dynamic system that balances supply and demand through direct load-control in homes and businesses combined with flexible and distributed generation. In addition, the region must prepare for the hydrosystem changes resulting from global warming.

Energy efficiency. Northwest spending on energy efficiency, our cheapest energy resource, has increased dramatically in the last few years. Oregon and the rest of the region are well on the way to meeting what many termed the “very ambitious” efficiency goals of the Sixth Northwest Power and Conservation Plan. But some proposed efficiency programs could raise costs while providing little additional benefit. To keep utility bills affordable we must expand well-run programs and avoid dumping money on programs that don’t save energy.

Electric vehicles. The electric power system must prepare for the move to electric vehicles (EVs). Not only are EVs the leading climate solution in the transportation sector, they can play a critical role in integrating variable renewables such as wind power. For example, customers can charge their cars at night, when wind production often is highest.

Smart grid. A smart grid that allows seamless adjustments to both generation and demand (turning down a water heater, adjusting a thermostat or cycling an air conditioner) offers tremendous potential to manage our electric system at lower cost. A protracted fight over using the smart grid to impose time-of-use rates on residential customers could forestall those benefits.

I am optimistic about our ability to meet these challenges. I look forward to a future where wind charges my electric car and my household is part of a direct load-control program that helps balance demand and supply at the lowest cost. The success of the NW Energy Coalition feeds my optimism, and I look forward to working with the Coalition for a clean, smart and consumer-friendly energy future.

Bob Jenks is executive director of the Citizens’ Utility Board (CUB), which represents residential utility customers in Oregon.  Bob soon will celebrate his 20th anniversary at CUB.  During this time, Bob has been involved in most of Oregon’s major energy policy issues, helping to create the Energy Trust of Oregon, leading the effort to transition the Boardman coal power plant and fighting to keep utility bills affordable.